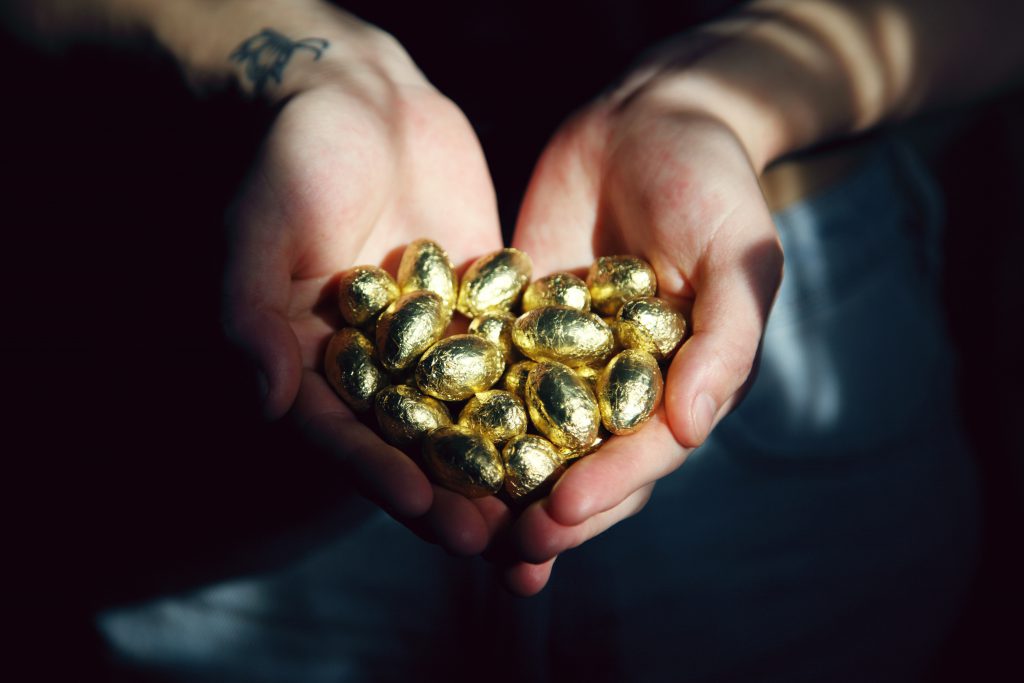 Are you really Values-Driven?4 min read

I have never seen a company list incremental revenue or increased margins as their company values. Most modern companies no longer list creating shareholder value or dominating a market as their mission. And yet, companies often make critical decisions based on revenue, margins, and market share. Today it seems like every company says that they are mission or values-driven, but what does this really mean? Being values-driven means more than the company’s expectations of behavior internally. It means that you make decisions based on your values, that your values are a core part of how you operate as an organization. If your leadership team draws inspiration from Tonya Harding and makes every decision to take the competition “out by the knees,” it is tough to say you are driven by a mission to save the environment.

In late 2012, Sonos was preparing to release its first home theater product. The goal was to launch the PLAYBAR in time for the most important shopping event for home theater equipment: the Super Bowl. There was one issue. The fabric covering for the speaker was not quite right. It was a minor issue and something that many customers wouldn’t notice. But at Sonos, the most important value was “The Experience Comes First.”

Sonos focused on the experience in everything they did. They focused on it when recruiting and hiring new employees. They thought about the experience of being in the office or a conference room (which eventually would all have PLAYBARs for audio). Most importantly, the user’s experience was the driving force of the product decisions that they made. The “experience comes first” value dictated the decision; they delayed the launch.

Organizations often have this conflict between what Chris Argyris called our espoused theory and our theory in use. We say we trust people, but think people won’t work as hard if they are remote. We say we care about diversity, but we won’t invest in reaching out to more diverse communities.

It isn’t to say we don’t believe in the values or missions we plaster on our walls and websites. The issue is that in addition to these aspirations, we have competing commitments that drive what we actually do. Fear, biases, and habits fuel these competing commitments. We value speaking the truth, and we plaster “We tell the Truth” as a value on our walls. We are much less likely to talk about the competing desire to avoid hard conversations. We consciously choose our mission and values, but often when we act, we lose that choice and react out of habit.

Inspiring missions and values statements have become a key part of how companies try to appeal to job candidates. But, this desire to inspire with values and mission can lead to values that bear no resemblance to how people behave within an organization and missions which are unrelated to what the company even does. Scott Galloway has coined the term Yogababble to describe these lofty and disconnected missions.

A yogababble mission is not actionable. Compare Zoom’s Mission “To make video communications frictionless” with Uber’s “We ignite opportunity by setting the world in motion.” Decision-makers at Zoom can easily challenge decisions by asking, “How does this make video communication frictionless?” It is much harder to believe that “does this set the world in motion” is a pertinent question in Uber’s decision-making process.

The problem in many organizations is that we talk about the values and the mission that people want to hear, and we act on the competing commitment based on our fears. To lead others, we must live our mission and values. We have to be honest and have integrity so that our actions match our words. We need to understand the competing commitments we carry, the parts of us that are afraid of leaning into our values.

Test to see if you are values-driven.

The benefit of living your values

Sonos shipped the PLAYBAR on Feb 12, after the Super Bowl. Missing this date inevitably had short-term consequences. The company would have sold a lot more PLAYBARs in the first month if it had launched on time. But that event became a cultural touchstone at Sonos. During onboarding, every new employee heard that story and understood what living the value of putting the experience first meant.

In the long run, it worked out well financially. The PLAYBAR defined a new category of high-end soundbars, and it dominated that category for more than five years.

Being values-driven is playing the long game. It is not always easy, but it does pay off.